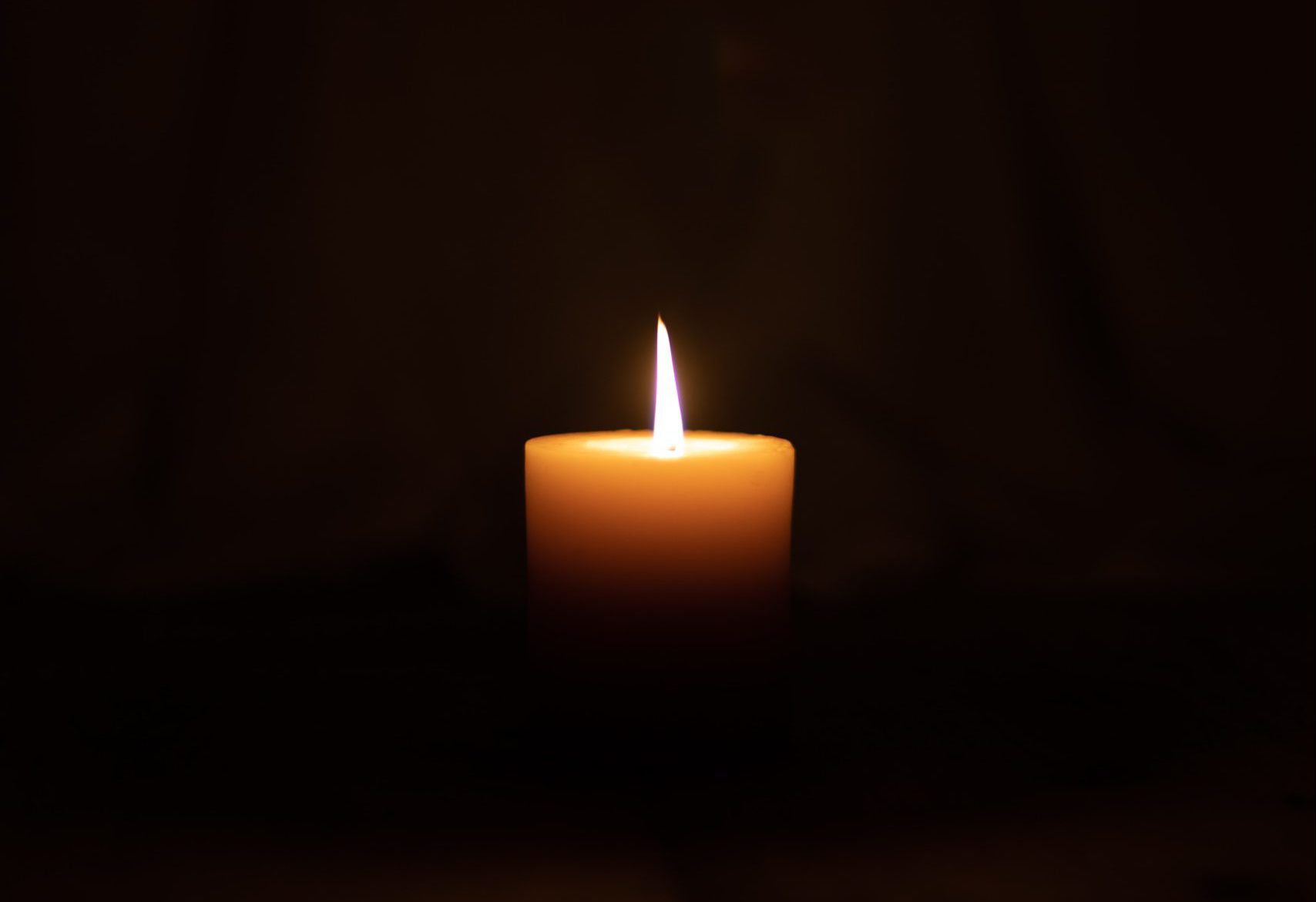 I begin with Canadian Paul Wylie skating to a special rendition of O Holy Night!

Question from a former doner of Jerusalem Vistas/Israel Vision:

“… as I understand the ministry of Jerusalem Vistas ceases at the end of 2022. I would like to continue to donate to you. I don’t need a tax receipt. I very much enjoy Still Small Voice. I hope that others will continue to support you. Wishing you peaceful holidays and a very blessed year 2023.”  Ursula Alberts Canada

“Yes, Vistas is closing after 40 amazing years in Jerusalem. It is the close of an organization but NOT a ministry. Have you read, Miracles Among the Nations? It will be available on Amazon soon. Meridel and I are busy with the next book, Volume 3, Israel, our Odyssey. Thanks Jay.’”

“Thank you Ursula for this vote of confidence. I would so appreciate the help, see details at the end of this letter. Yes, you can donate to us through Still Small Voice Pay Pal or see details below. I am believing to go back to Nepal this year, hopefully in March. Chris my son in Finland plans to accompany me. We will encourage Indira Ghale our adopted daughter in the work of rescuing trafficked children.”

Last week we flew to Finland via Turkey. On the flight from Athens, we met a young teenager from California on his way to Lebanon. “Where are you from?” He asked.

“Where’s that?” He asked bewildered.

I must be out of touch, but I was shocked.

On another plane en route to Finland, Jay met young Muslims from Turkey. “What is that writing on your ring?”  They were not shy to ask.

“It says, ‘I am my beloved’s and my beloved is mine in Hebrew.’” He explained.

“King Solomon, speaking of the God of Israel. I live in Jerusalem.”

The stunning response for the second time in hours also came from Muslims … “Where is Jerusalem?”

Please pray for the younger generations ‘x’ and ‘y.  Many know absolutely nothing about Jerusalem, Israel the Bible or the Living God. Are you surprised? Do your young know? Just watch; we are ripe for a mighty visitation from on high, even as in the days when the Messiah first came. Get ready, it’s coming.  I am expecting a mighty outpouring of God’s Presence and Power. His Spirit in us will answer the darkness that still believes that it rules. King Herod and Rome were under the allusion that they ruled the ancient world. Oh yes, and God came down and changed everything. TIME is HIS and HIS alone. Never forget that! That generation either believed and lived or died. Think of it! History was never the same again.

“In him was life, and the life was the light of all people. The light shines in the darkness, and the darkness did not overcome it.”

“And an angel of the LORD suddenly stood before them, and the glory of the LORD flashed and shone around them and they were terribly frightened. But the angel said to them, “Do not be afraid; for behold, I bring you good news of great joy which will be to all the people [Jews and Gentiles].”

What special, hardworking, people shepherds were on duty 24/7.  A friend of ours in France was a 50-year-old shepherd in partnership with his brother, but opening his heart to us, he confided; “I quit, the work it was just too hard.”

Shepherds who are still the salt of the earth.

I love rehearsing the Biblical accounts of the birth of Messiah-Jesus. Heaven gave a spectacular witness to the lowly shepherds then and to the world now through the Gospels. Reading Luke 2, I imagine that I am invisible, reliving the event, an unseen guest taking it all in. I thank Father God for his invested interest in Jacob-Israel and his shepherd sons. Moses had to spend 40 years shepherding under Jethro his father-in-law learning the terrain and ways of the wilderness in order to shepherd Israel. David was a shepherd and gave us the comforting description of Father God our Shepherd. Jesus refers to mankind as flocks of sheep or goats. He is the Shepherd of Israel and the living Church.

I imagine, that at first, a very young David tended his father’s flocks in the Shepherds Fields located on the outskirts of Bethlehem. Lambs born in these fields were raised especially for sacrifice in the Temple. David had obviously passed his father’s knowledge on to his son Solomon. But THIS night was different from all others before or since. The Creator of the Universe CHOSE the shepherds in the Biblical fields to be the first to hear of His most precious and eternal gift.

Suddenly, the heavens were lit up with an amazing visual extravaganza by none other than His armies (hosts) of heaven. Bill Ness from Scotland wrote and told me about he and his wife’s visitation by a person, they suspected he was an angel. Have you had that kind of experience?

WHO is the Glory and Consolation of Israel?

WHO is the Salvation of the Gentiles?

It was only about two months later, when Joseph took Mary and baby Yeshua-Jesus to the Temple in Jerusalem. It was the time of her purification following the birth, and the baby’s dedication. God’s faithful prophets were waiting for them in the courtyard. Ancient Simeon and Anna, 83 years old, had been alerted. They had prayed and waited all of their long and dedicated lives for this very moment! This was their divine appointment. They did not miss it and neither were they disappointed. Looking upon the child, their old hearts were beating wildly. The years of waiting in anticipation for Israel’s consolation were here.

Which You have prepared in the presence of all peoples,

A light for revelation to the Gentiles

And the praise and honor and glory [consolation] of Your people Israel.

And his father and His mother were amazed at what was said about Him.”

Jews and Christians … ALL people under Attack.

Let us remember the suffering people in Ukraine, Russia and now Eastern Syria where Turkey is raising havoc among the Yazidies and Kurds. Then there is China … Israel, your nation. People are being terrorized in many nations. “Father have mercy upon ALL nations and peoples, each one is in some degree of distress. We call for Your Consolation.”

The Greek and Russian Orthodox Christians love their icons. I received the following photo in Chris Norris’s Christmas letter. He is Australian, and was a former railwayman. Thank you Chris. This beautiful rendition of the Christ-child, was found in a cathedral in Ternophil, Ukraine. It is from 1893, oil on canvas, by Emilie Munier 1840-1895.

I close with this song by the late Rabbi Shalom Carlebach. You will enjoy the tour of Israel. It must be difficult to imagine what Israel is like if you have never visited.

Then try and imagine that the people singing this next piece, “ay” are the living descendants of the Biblical generations. They are singing, longing of the one day, when there will be Peace. There can be no Peace without the Prince of Peace.

To our dearest friends, we the Rawlings Family send you our love and blessings at this special time of year. A joyous Hanukkah to our Jewish family and friends, and a Merry Christmas to our Christian family and friends. More and more families all over the earth are celebrating both!

Love from Jay and Meridel Rawlings.

In Favour of Meridel Rawlings