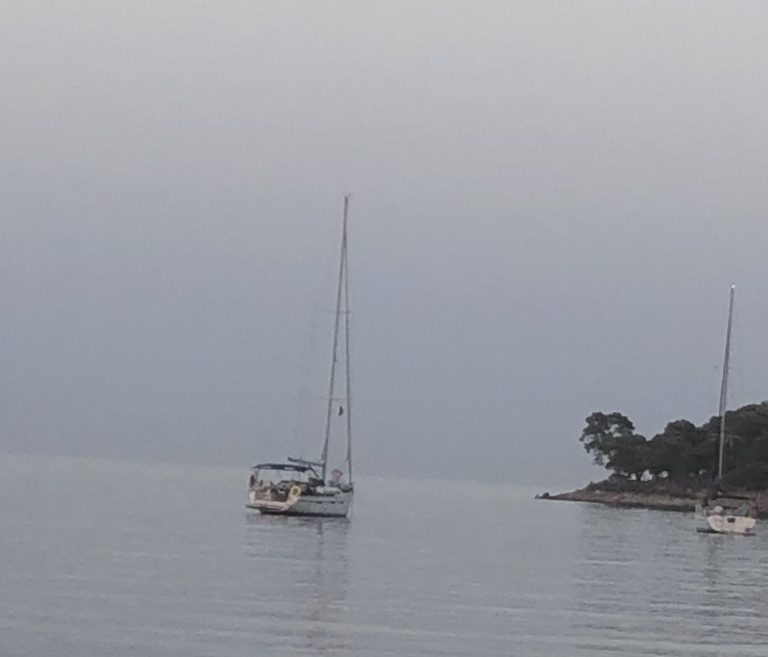 We all know that in life, there is ‘never a dull moment.’ Keep your eyes on Russia.

“Afterward Moses and Aaron came and said to Pharaoh, “Thus says the LORD, the God of Israel, ‘Let My people go …’”

Watch as Russia comes to loggerheads with Bible Prophecy.

Then this news broke: “Jews fear Shut Down of Immigration to Israel!”

Mr. Scharansky is featured in our film about Soviet Jews trapped in the USSR. Gates of Brass was released worldwide in 1986. The same year this modern hero walked to freedom from his years in Soviet prisons. He made Aliyah to Israel. Jay Rawlings Executive Producer, Director Bruce Allen and wife Moira, with Writer Meridel, envisioned the following prison scene, which we all worked hard to recreate. I made the prison garb and we filmed it in an old pre-state (1948) British prison. Shortly after his release in 1986, Natan told EO-TV in Holland during an interview after they showed Gates of Brass, “the prison scene that was created actually happened to me not once but several times, when I was in solitary confinement in a Soviet prison.”

It is important to understand: YOU, our supporters, played a tremendous part in the release of 2,000,000 Russian Jews home to Israel in the 1990’s. Thank you. Israel together with praying Christians is invincible. We are witness to the Divine Prophetic Will coming to pass on earth as it is in heaven. How, we need each other! Get ready! History is repeating itself.  Keep your eyes and hearts open to pray.

Earlier this month, Israel sent equipment to emergency and civilian organizations in the Ukraine, including; chemical, biological, radiological and nuclear filters. Add to this protective equipment and hundreds of thousands of meals. Israel’s previous mobilization and transfer of humanitarian and medical assistance to the Ukraine included flying children with cancer to Israel for treatment, sending the fully equipped and staffed Kochav Meir field hospital; and donating ALL of the equipment, medicines, ambulances, food, generators and more.

Ukraine has demanded that Israel equip it with military gear. Seeking to avoid a clash with Russia, Israel has lent its humanitarian support to Ukraine while maintaining a semblance of neutrality, transferring tons of equipment in civilian aid. This could all change very quickly. Pray with understanding. Pray in the Spirit!

I enjoyed your many responses to the conversations with my granddaughters.

“It was very interesting to read about the talk with your granddaughters. I like the answers you gave them. I understand it is not easy for young girls in our present world of negative influences.”

“I loved the discussions you had with your granddaughters!  Powerful stuff! We know the Lord has such wonderful plans to bring hope and joy to the gender-confused. A generation that has been sold a lie.  Absolutely wonderful conversations.  Thank you for sharing that in your letter.”

“You certainly are a gifted writer and articulate story-teller. What a privilege to spend time with your young ladies; listening to them express their heart-concerns. I thought what you shared with them was  ‘wise-council’.

“Thank you for your word today.  You really hit the target. It saddens me to see and hear how our young people are so influenced by the gods of this age. We’re continually praying for breakthroughs in their lives. One thing that I am so thankful for is that we still have great influence with our grandkids. Hardly a day goes by that one of them doesn’t pop by for a visit. I cherish those times and use them to speak into their lives. As we sow imperishable seeds I have to believe Isaiah 55:8, 9,11 is springing to life.” See below.

Thank you for your encouraging words. I was surprised at how difficult it was for me to write about those conversations. Being an ‘old school’ Grandma’, I needed to be brought up to date. I don’t buy the untruths but attitude is everything and I can always try to understand … I have not walked in their shoes.

Greece is a boating world. We never tire of seeing the constant flotilla of activity. Early in the morning, brightly painted fishing boats of all sizes put out their nets. After breakfast the sail boats are out; white sails billow in the warm breezes. Late afternoon magnificent world class yachts rule the waves. It never fails to distract!

Those who enjoy the quiet life, anchor in the bay at night and row their tiny dinghy to the local ‘tavern’ for supper.  On this same beach, every morning, the ‘Senate’ meets. That is my name for them. These older local residential men and sometimes women, do water aerobics, walking from one side of the expansive bay to the other with its level sandy sea bottom. They told us they refuse to get stressed so do not talk politics. Jay, Josh, our 3rd son and I swim daily and have made interesting friends among locals and villagers. I love to hear their stories of what ‘life was like in the old days’. In fact, I have a few of my own … Everyone we have met is pleased with the military and economic relationships blossoming between Greece and Israel. Us too!  After all, both nations have everything in common, the Bible! Today a local fisherman gave us 8 beautiful fish. See photo.

This week, I was privileged to hear from a very accomplished translator whose work included a book of Holocaust poems. A poem by Nelly Sachs was translated into English by Catherine Sommer. (https://nellysachsenglish.wordpress.com)

Reading the poems is not for the faint in heart. Here is a sample.

eyes turned away at the time of sacrifice

Forgiveness in the minute of bitterness

and Mount Moriah with the crown of grace

is torn to shreds

For love knows the terrible reason

And this is from a very dear friend in Finland:

I was sitting in the botanical gardens one evening.The wind carried the fragrance of lavender. Suddenly a little sparrow flitted by; an old Finnish song sounded deep within. “I’m my Creator’s little sparrow. Every day He gives me nourishment, and all necessities are offered by my great Creator offers me.”

Thank you for making a difference in this world by your presence and your prayers.