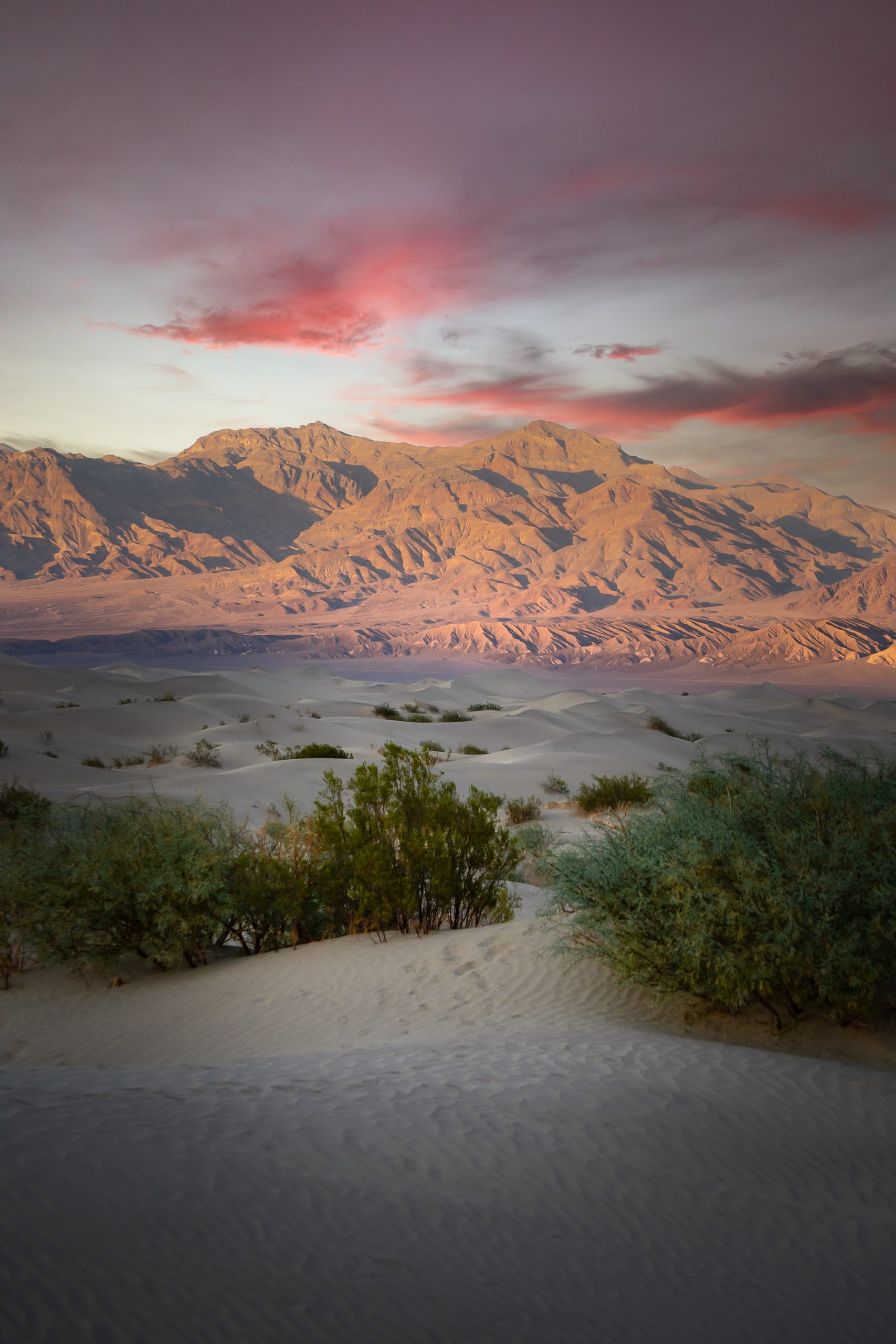 And call out to her, that her time of compulsory service in warfare is finished,

That her wickedness has been taken away,

That she has received from the LORD’s hand

Double [punishment] for all her sins.”

If you are a prayer warrior, and I am assuming that the majority of my readers are: one of your calls will be to “Pray for the peace of Jerusalem.”  You in return are promised prosperity. It is a bond with the Almighty worth cashing in on. Psalm 122:6

We must always remember that nothing can be done without the permission of a man or woman giving ascent spiritually.

Father God gave the earth to the children of men, not angels. Just as Adam was called to keep and tend the Garden of Eden, so we are called to do the same in our spheres of inference. But Jerusalem stands out as the City of God for all peoples.

“You shall not make false vows,

but you shall fulfil your vows to the LORD.

But I say to you, do not make an oath at all,

either by heaven, for it is the throne of God;

or by the earth, for it is the footstool of His feet;

Nor shall you make an oath by your head,

for you are not able to make a single hair white or black.

anything more than that comes from the evil one.’”

So … let’s keep our prayers simple and agree with God’s eternal promises.

“And I will bring Israel [home] again to his pasture and he will graze on Carmel, and Bashan and his soul will be satisfied on the hills of Ephraim and Gilead. In those days and at that time says the LORD, ‘a search will be made for the wickedness of Israel, but there will be none and for the sins of Judah, but none will be found, for I‘ll pardon those whom Ieave as a remnant.’”

Calling all People to pray. Israel sits between a rock and a hard place.

The government of Israel is still standing! Our fine example of democracy, covering the full gamut of political thought. We almost reached a breaking point, between the resignation of a right-wing member of the coalition and the recent unrest bringing Ra’am, the Arab party, to make a choice. Will they stay in the coalition or resign? This would cause the downfall of the government. Dr Mansour Abbas, leader of Ra’am, took the question to an Ashura, a religious Muslim council, and they came to the decision to remain, and give this government the chance it deserves to continue. It was a brave move considering the level of unrest, and of violence in his Arab community. This is possibly exactly what drove him to the decision. Mansour Abbas, above most other politicians, is serving those he represents.

How Israel is Changing the World:

“Israel is the world’s worst country at self-promotion”. That fact is one of the very reasons that compelled Jay and I to spend 40 plus years working in media, telling Israel’s story to the world. It is common knowledge that Israel’s PR did such a terrible job, and has not progressed much. Anti-Semitism is on the rise globally.  Pray for the younger generation to be raised up including the Rawlings.

You are the silent majority we need to speak up and support modern Israel. Pray God’s Word and Heart out over this people and nation. We desperately need your prayer power to help to bring change inside of Israel as well as globally. Please. We need to BEGIN BY creating a positive attitude toward Israel among Christians. The young people, most of whom glean their knowledge of history, from social media, and finally our leaders. It is a vitally important call!

Stain Remover is as relevant in these perilous times as it was when I was a child trying to ‘get away’. Send in your favourable review to Amazon (or Barnes and Noble). Please feel free to forward the link to others who are interested. See below for an example. Link to the book’s page here

To address the issue of sexual abuse requires great sensitivity, wisdom, and compassion. Stain Remover is a book that embraces all these qualities and more. Written from a background of unrelenting sexual abuse, Meridel Rawlings takes us inside the world of a child trapped in the snare of incest.

Meridel has gained much understanding through her own healing journey and by her sensitivity to the leading of the Holy Spirit which in turn has brought life into the lives of those she has ministered to.

For years, Meridel and her husband Jay, have conducted seminars in numerous nations worldwide and seen God setting people free and to be able to live normal and productive lives. Not only is her story clearly and uncompromisingly told but numerous other testimonies are given that reveals how we can be set free by a personal and loving heavenly Father and understand what those abused often suffer before they themselves are healed.

‘Stain Remover‘ is not for the faint of heart nor the casual reader, but for those desiring insight and understanding on how to help those damaged by abuse and wanting to partake in freedom.

“Now an adult and a master communicator, she shares uncompromisingly of her journey from victim to victor, from terror to triumph, from wounding to healing, from despair to hope and from weakness to strength.  Because of her story and the freedom, Jesus has brought into her life she is well qualified to guide others to the very source of deliverance and healing.

Now an adult and a master communicator she addresses this most personal and private of subjects with understanding and skill. It is a classic!”

Together we can make a great difference on many levels.

Thank you for your faith and prayers.