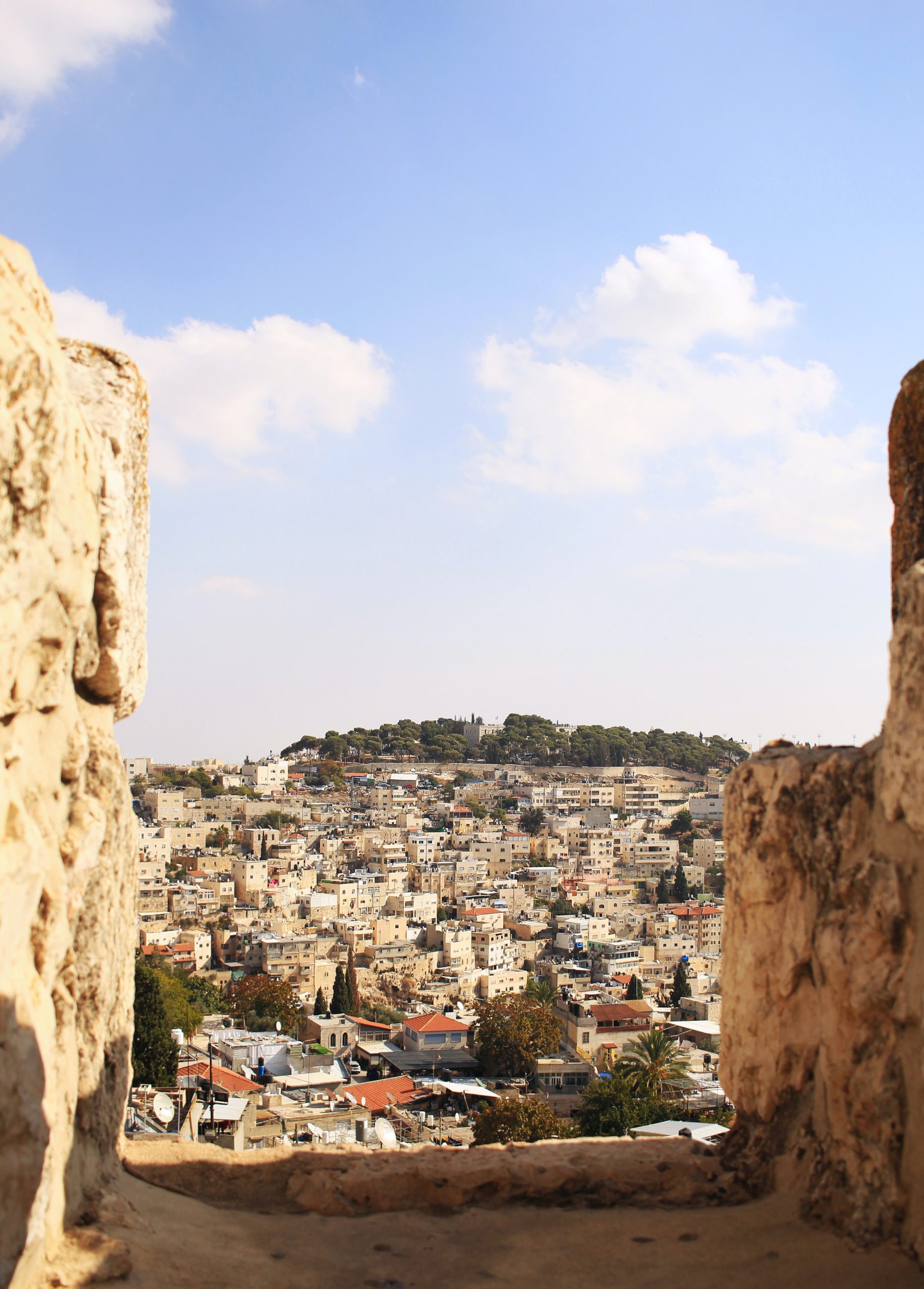 “You will hear of wars and rumours of wars. See that you are not frightened …”

But the good news:

“But for you who fear My name, [with awe-filled reverence] the sun of righteousness will rise with healing in its wings. And you will go forward and leap [joyfully] like calves [released] from the stall.”

The Arabs refer to this day as Nack-bah – Disaster! It seems the whole country spent the day picnicking in our many parks. Our son David and his best friend kept 3 barbecues going the entire time. Forty young Israelis came and Jay and I were the ‘older’ generation. We spoke into several needly young lives. On the way, we drove by Jerusalem’s major parks and saw many tens of thousands of families out ‘barbecuing’! The Jews were the original barbecuers; it all began 4,000 years ago in the desert of Arabia. Jay said, “The blue smoke can be seen from outer space on Israel’s birthday! At the close of my letter, I have included a most anointed speech by our Prime Minister Naftali Bennett. His message brings you into the very core of Israel and closes with a plea,  I hope you will pray for our People and Nation.

Summary of the Speech:

Will we make it as a nation to our 80th years. If we do not there will not be Another Israel.

The Rabbis teach that ‘evil-speech’ was the root reason why the former Kingdoms of Israel were obliterated. Today the in fighting in the nation is tearing it apart… secular -religious, Jew- Arab etc etc.

Will you pray for a deep reconciliation to come over this nation from the Heat outward. We need a sweeping revival as promised in the Book of Joel.

Thank you for praying.

Martyrs in the Midst:

The response of the Palestinian and Hamas leaders will help you understand … what is fueling this hatred. Yahya Sinwar, the leader of Hamas in the Gaza Strip, expressed delight, yes I said delight, at the success of the attack and encouraged young Palestinians “and Israeli Arabs” to continue the “good work”. This is insanity. To his credit, Mahmoud Abbas, leader of the Palestinian Authority condemned the attack. Hamas is on the rise among young Palestinians. 4,216 Israeli civilians died from terror attacks since May 2021! Pause and think of that!

News if you have the strength:

All eyes are on Ukraine:

But … our attention should be on Shanghai. China is experimenting with an exercise of total control over a city of 14 million. They are not even allowed to go out on their balconies. They are totally controlled. People are starving. Dog robots and a handful of police control the streets. In one of my last letters, I sent you a video of the desperate cries rising in Shanghai at night.  Pray.

Only after Foreign Minister Yair Lapid condemned the invasion of Ukraine and accused Moscow of war crimes. Moscow then demanded Israel to transfer ownership of the ancient Russian Church compound to Russia. It sits in the heart of Jerusalem’s Police Headquarters. It is all heating up. The terrorist organization, Hamas rules Gaza. Their leaders have visited Moscow 14 times in the last year. Israel’s relationship with Russia is changing as a result. Russia’s foreign minister recently said publicly said;“Hitler had Jewish blood” His logic is “therefore the Jews were responsible for the Holocaust.”  Watch and pray.

“38,000, new olim (immigrants) arrived in Israel since Independence Day 2021, the highest number in 20 years. It is partly due to immigration during the war in Ukraine, carried out mostly by rescue operations conducted by The Jewish Agency and partners”. Mor Danielle

Israel continually battles on all fronts. Recently the IDF had to respond to attacks coming in from Gaza, Lebanon and the Palestinian Authority. In Egypt, ISIS is alive and active.

“Working with Egypt in a military manoeuvre, Israeli planes took out the ISIS Commander of Sinai province.” Al-Nakba Newspaper Cairo.

The reality on the Ground:

Before I begin work every morning, I pray: “Father, this is YOUR world.” And then I thank Him for our place in this drama of the ages being played out according to His design. I encourage you to move into these days of new releases, and acceleration with the faith of expectancy? I believe heaven is sending help to people on a global scale. Justice is on the way. This morning around our breakfast table Jay read: “Mercy and truth are met together, righteousness and peace have kissed each other. Truth springs from the earth.” Psalm 85:10,11. Truth is springing forth because people are standing up and speaking out. We are the ones called to make a difference on the earth.

ATTENTION: To those of you who have read my latest book; See the link below.

Here is an example.

“ Now an adult and a master communicator she addresses this most personal and private of subjects with understanding and skill. It is a classic.”

I need your help. The LORD Jesus needs your help. Take a moment, please write a comment. I know the true stories of so many lives set free in “Stain Remover”, including my own are needed by millions worldwide.

We are battling the gates of hell over this.

May the LORD help us in this endeavour.

“Behold, He who keeps Israel will neither slumber nor sleep”

Goodbye for now in all that is Faithful and True!