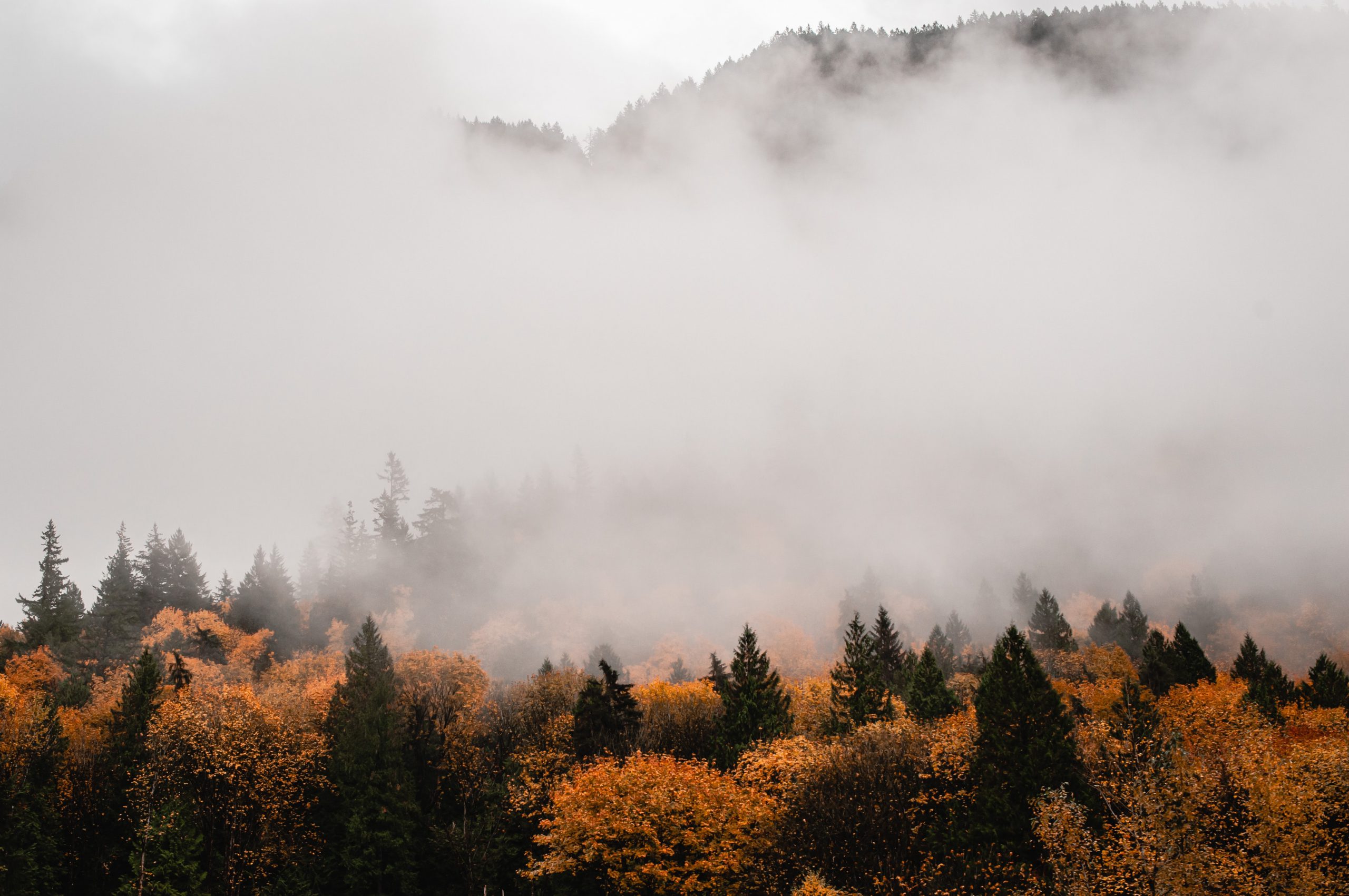 “ No discipline seems pleasant at the time, but painful. Later on, it produces a harvest of righteousness and peace for those who have been trained by it. Strengthen your feeble arms and weak knees. Make a level path for our feet so that the lame may not be disabled, but rather healed.”

The destinies of the nations are changing before our very eyes! Pause and consider.

Traveling so intensely, leaves us with not a moment to even hear world news. We didn’t even know Queen Elisabeth had died. We still have not had a moment to catch up. While in Holland we were hit with a heavy flu, and are still in the process of shaking it off as we have been traveling and ministering.

Welcome to the Dominion of Canada.

The first impression here is one of incredible prosperity, affluence, abundance and plenty. There seems to be no lack of anything. This turns out to be an illusion. We began our prayer tour in Vancouver, and on the lower mainland. Germany could fit 10 times into enormous B.C. At present 1000 forest fires are burning out of control. The air is thick and heavy with smoke. As a result, the sun has turned red; some highways are blocked limiting access to fisherman on the Fraser River.

Our first engagement was at Shabbat Shalom Messianic Fellowship. Pastor Archibald-Fisher led the congregation in reciting The Shema, followed by the singing of God Save the King. Our dear friends Merv and Merla Watson led the worship. Jay’s presentation O Jerusalem – O Canada we stand on guard for you! was very well received. These people are awake. He presented key historical points of our involvement with Israel historically in the fight for the return of Soviet Jewry, including our personal visit to Mr. Gorbachev’s assistance for Jewish Affairs in the Kremlin back in 1989 with our scroll of 65,000 names declaring, “Let my People Go!” 1,300,000 Soviet Jews came home to Israel. TODAY history is repeating itself.  Putin is working to block Jews from returning home to Israel. This year, 20,000 Russian Jews have already returned and 18,000 women and children left Ukraine. It is an indication of the times in which we are living.  God is in charge, no matter how things look to us.

My work on this trip finds me giving short (hopefully) powerful introductions before Jay speaks. I tell of the visions given to me 47 years ago while traveling across Canada. The final scene was a map of Canada painted RED, and a strong voice staying, “But … my blood shall cover first.”  The older generations know I am speaking the truth, but it goes right over the heads of everyone else. Most have no idea what is going on.  Sad but true.  One indication of the spiritual state of North America is the fact that only 15 have registered for this year’s Feast of Tabernacles in Israel. 15 out of the entire United States, and less than a handful from Canada. 2,500 are registered with the International Christian Embassy, and they are not coming from Europe either, but from all across South America and Africa. God’s people are alive and well, and we need to wake up and see the shifting shadows of darkness enveloping our lands and freedoms.

Israel has been Careless:

I have no good news from Israel. It has surfaced that Israelis, we Rawlings among them, were the world’s guinea-pigs for the Pfizer vaccines and boosters. NOTHING was set in place to record any damages sustained from this vaccine. The data was hidden, covered up, but it is coming to light now. I was just one of the tens of thousands damaged by the ‘jab’ neurologically. I wonder what Mr. Netanyahu got for his ready compliance, putting his entire nation, including the children in harm’s way. The cover-up is global. You may want to take a moment to catch up to the truth.

If you feel led to support us in prayer, God Bless You. It is an uphill grind. In such a rich affluences, so far it has been the widows who have opened their homes along with Pastor Wes Dass and his wife who spent her childhood in Brazil. God bless them.  We find, people have changed and avoid contact.

The art of human kindness has died, it is a tragic thing to be experiencing. You would be surprised by the numbers who ask us, “Isn’t it time for the Rapture? Isn’t Jesus coming soon?”

I assure them: “No it is NOT!” Don’t pray for missionaries, you ARE the missionaries friends. IF you don’t stand up nothing is going to happen here.

It is pay back time for Canada. We have stuck our fingers in Father God’s eye. Now we will taste something of what sorrow really is. He is calling up HIS troops; those who will stand the test of time and be found faithful with their lamps burning.  People ask about the many challenges facing us Israelis with no let up. As a result there is a move of God going on right inside of Israel. Trouble can bring us untold blessings. Canada’s turn is coming.

I close with the words of Merla Watson’s The Bridal Song. Lyrics as follows:

“You are the song of my heart.

You are the Love of my life.

You are the One coming soon, as a song in the night!

Over the mountains and hills,

Deep in the valleys below,

I hear Your voice, Beloved One!”

We are sustained by His Presence and His Still Small Voice.